All rise to the new beginning.

More secrets to be told or just a faint recollection?

Level Requirement: Level 235+
How to Start: Visit 'Esfera: Where Life Begins' map and accept [Kao's Memory] First Memory quest in the Quest Light Bulb Notifier on the left side of the screen.

Synopsis
A rift has been created that exudes familiar energy from Esfera, Limen, and the Temple of Time. Familiar voices faintly come from within... What are these voices? 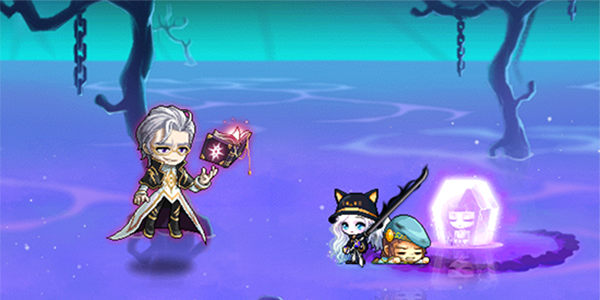