Explore the mysterious and exciting galaxy.

Show everyone your style. 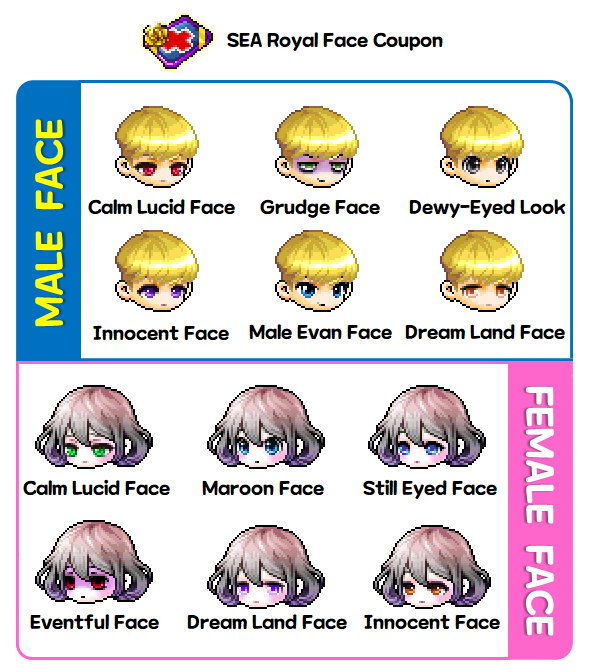 Is that the milky way?