We're going live ON AIR, in 3...2...
ON AIR Update brings to you more improvements to your Maple Life and provides you a more rewarding game experience! Discover a new beginning as we ring the bells for the Charmer of Elements, Lara!

To IMPROVE YOUR MAPLE LIFE! 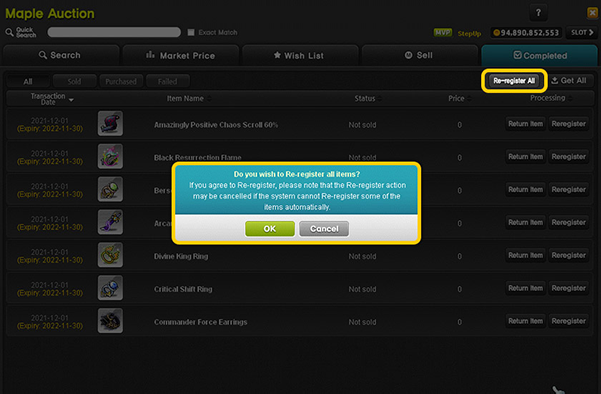