All RISE for our savior Adele! Enjoy newly revamped and reorganized content and enjoy the reverse twist of the new Arcane River content! 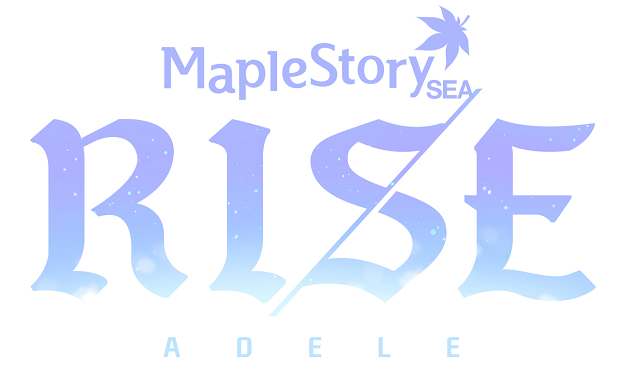 Will you hear my prayer? 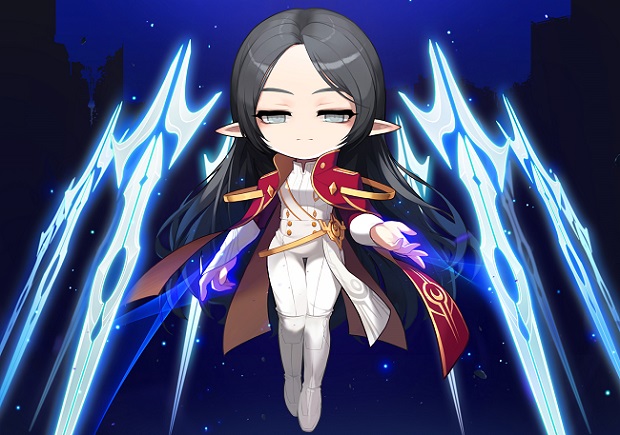 Find out more about Adele in the RISE: Adele Highlight Notes (v195)!
Adele will be available from 20th May 2020 onwards (After Patch).

The Guild interface has been overhauled! Revamped, Intuitive, Simple and Easy! 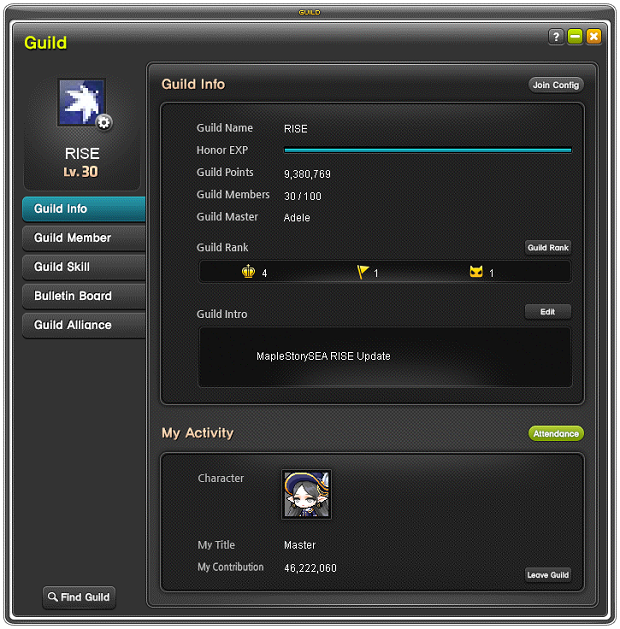 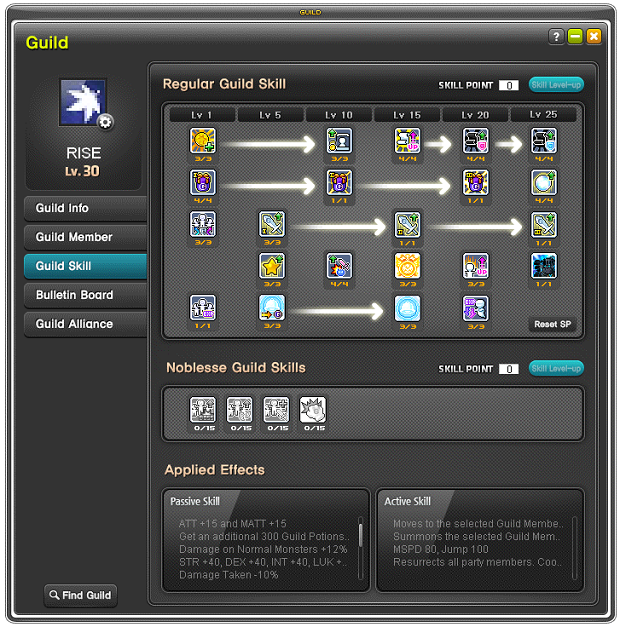 ↪ Players will now be able to filter guilds via level, size, activity types, and more. 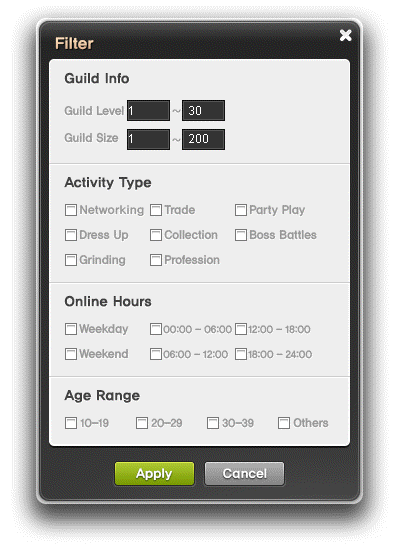 ↪ Upon joining a guild, all other applications will automatically be cancelled.
↪ Players can now check the status of their guild application.
↪ Players may now check more details regarding the guild before applying. 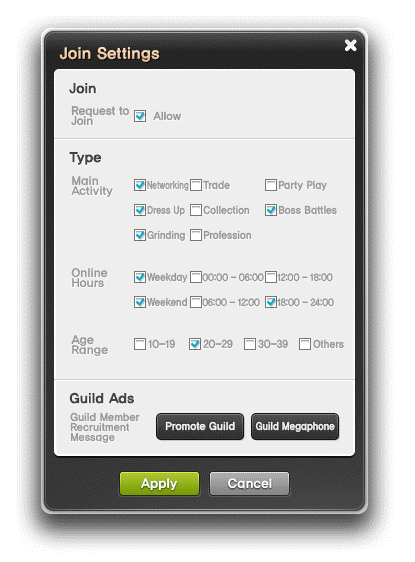 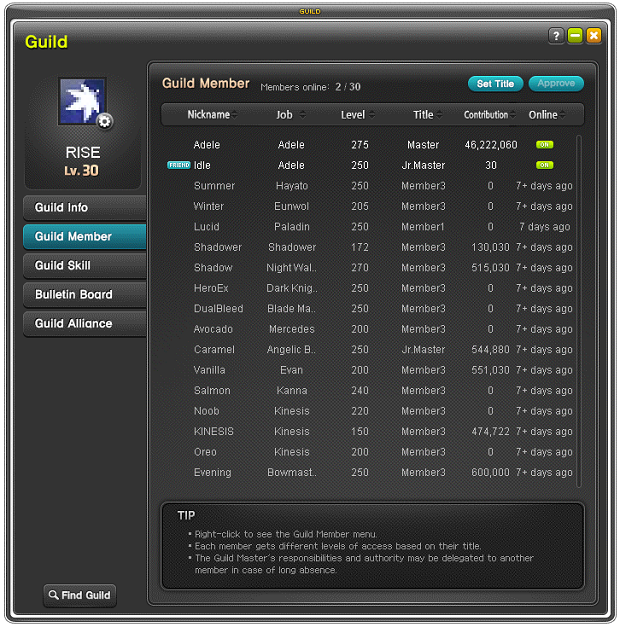 Explore the Sharenian Ruins once again and fight alongside your guild mates for victory!

The good ol’ Maple Guide has been overhauled to be easier to use! 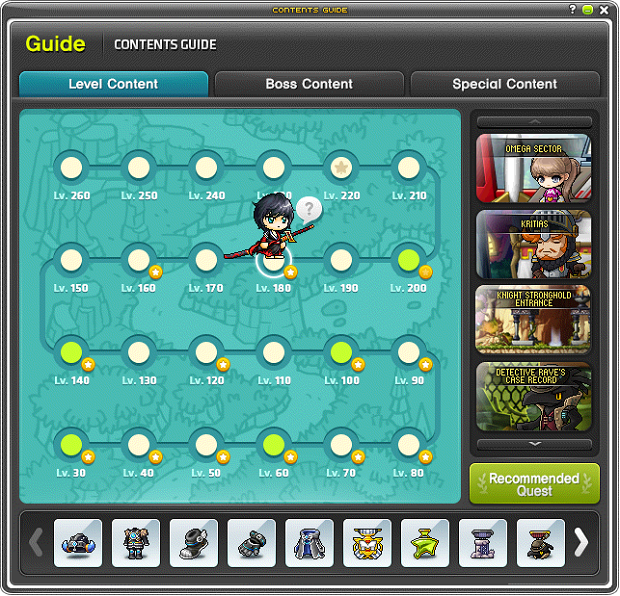 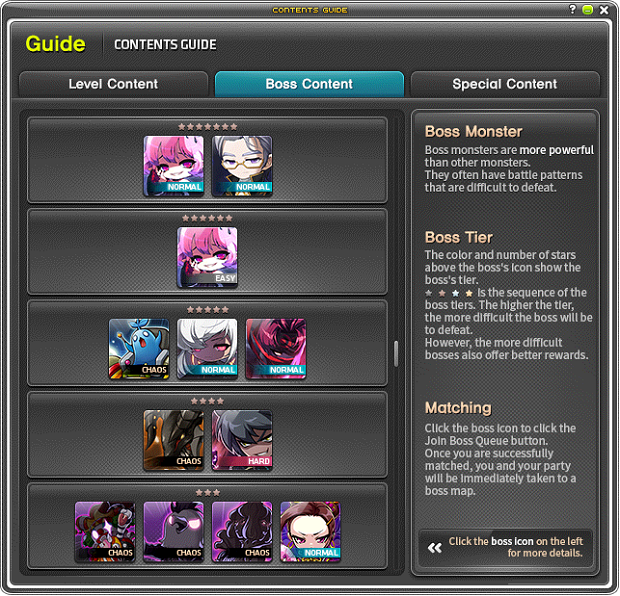 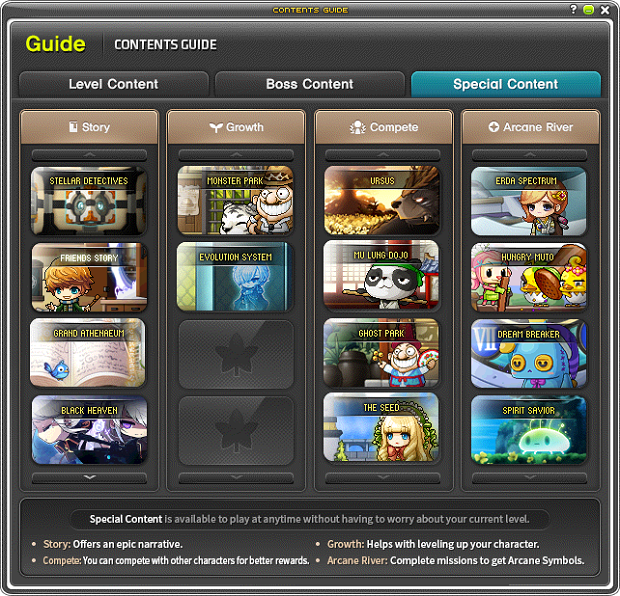 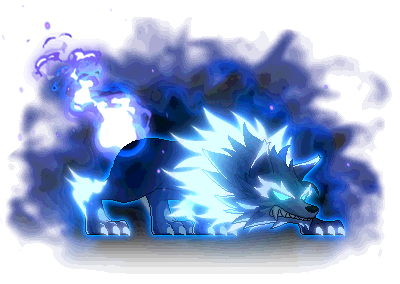 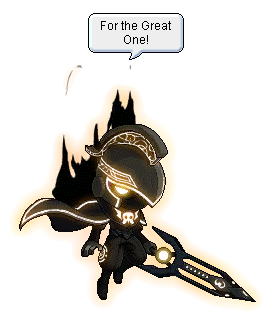 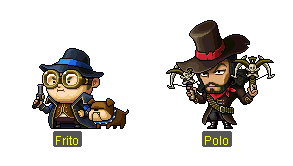 ↪ Midnight Monster Hunting: Ride with Polo and plow through all that stands in your way!
↪ Treasure Catching: Help Frito collect Flame Wolf’s Treasure as it falls from the sky!
↪ Protect the Castle Walls: Monsters will now appear from all 4 directions. 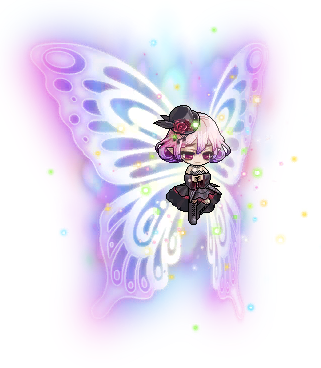 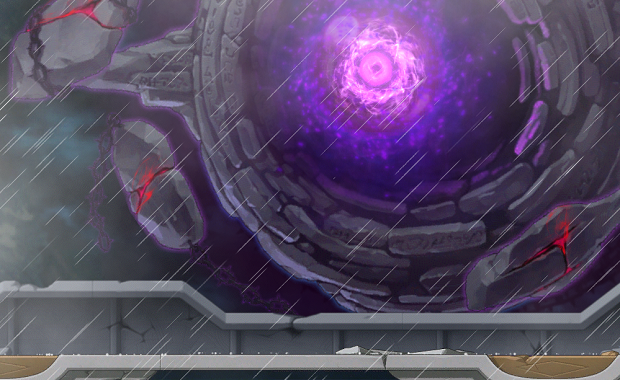 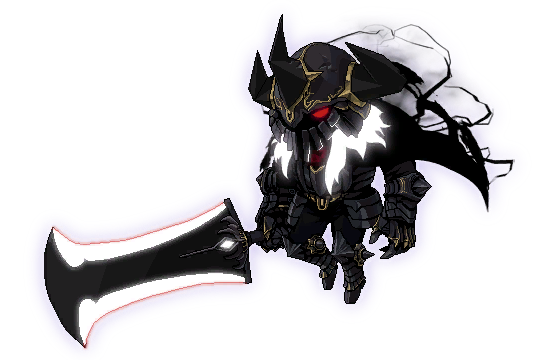 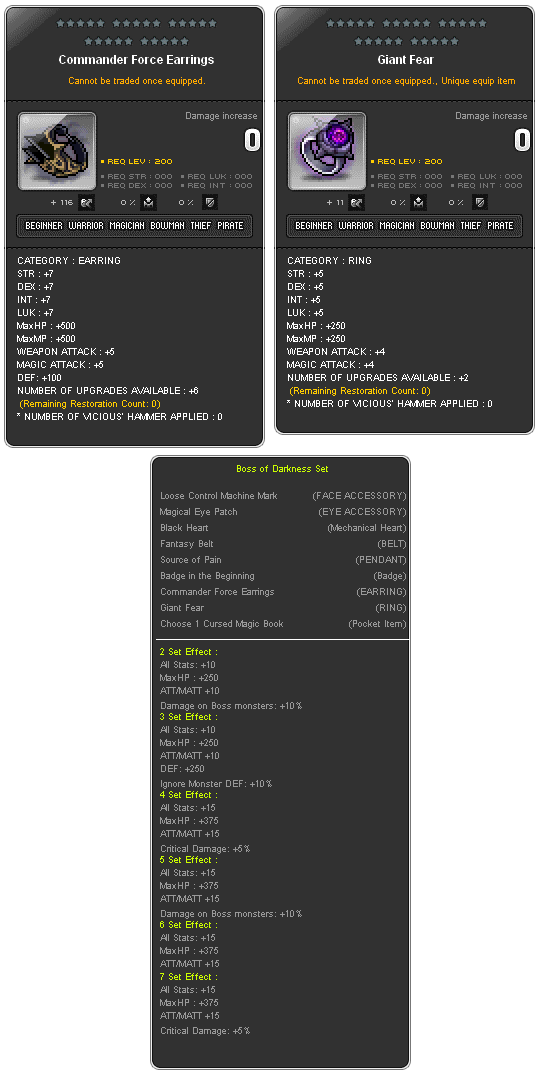 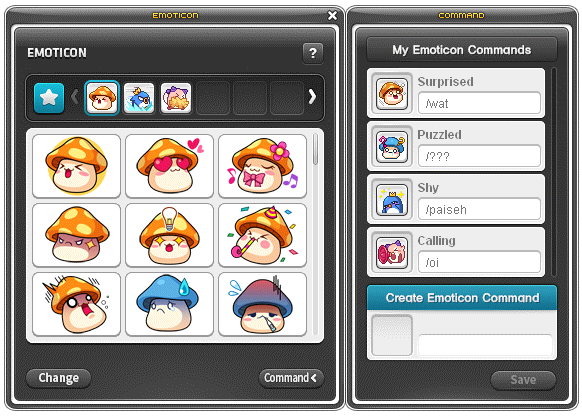 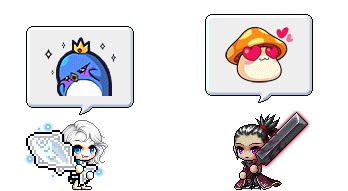 Life is upside down... 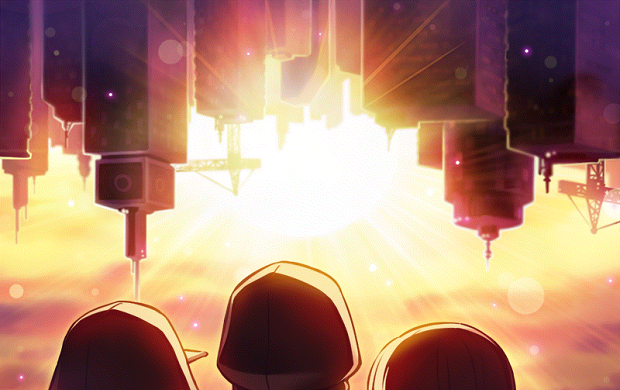 In a city, where gravity is reversed, the residents choose to live on their own by hiding in the underground tracks. While some long for a life in the real world, some are looking for a way back. Will they ever find solace?

Go upside down and find out in... Reverse City! 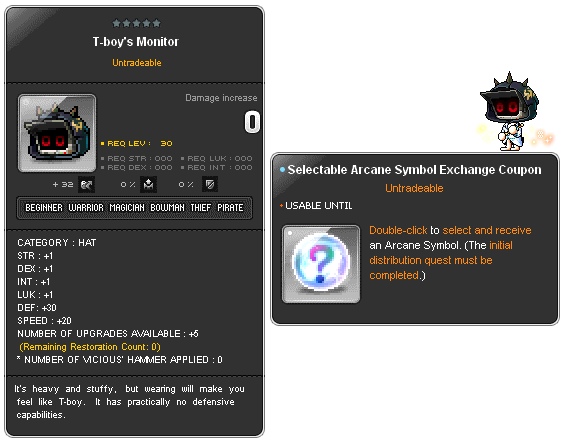 ↪ Players can increase their maximum character slots by obtaining the Character Slot Coupon from the Cash Shop for free.