Wield an Ancient Relic accompanied with a curse! Master the curse and utilize various Ancient Arts and use an Ancient Bow imbued with power as we take on a new Adventure! Be the Pathfinder now!

An adventurer with a piqued interest, she encountered an ancient relic during one of her adventures, acquiring the ancient power of archery at the expense of being subjected to the Ancient Relic's Curse.

Wielding an Ancient Bow, Pathfinder uses it to combine three different archery techniques, while charging the Relic Gauge to unleash more powerful skills! Draw upon the Ancient powers known to none and tread the path you want!

Pathfinder will be available from 5 June 2019 (after maintenance). 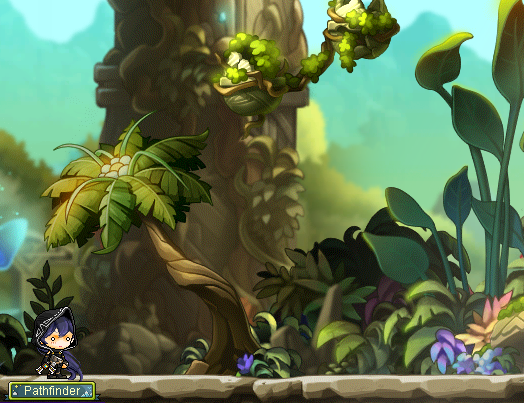 Explore the ruins hidden amidst the lush greenery of Partem and solve the mystery of the Ancient Relic!

Pathfinder uses a unique Relic Gauge System that is empowered by the different skills used. 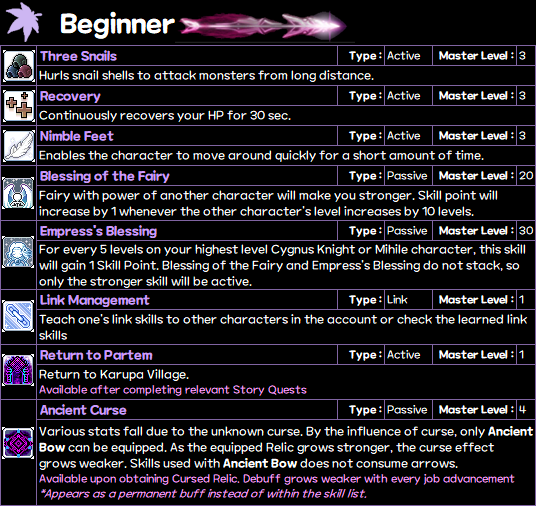 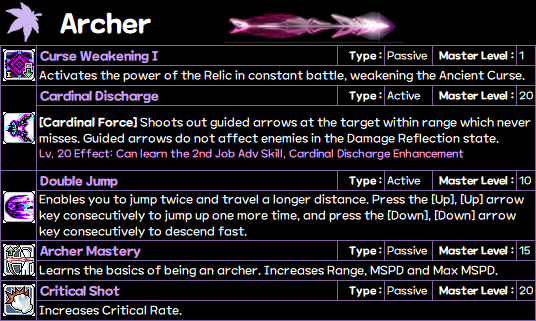 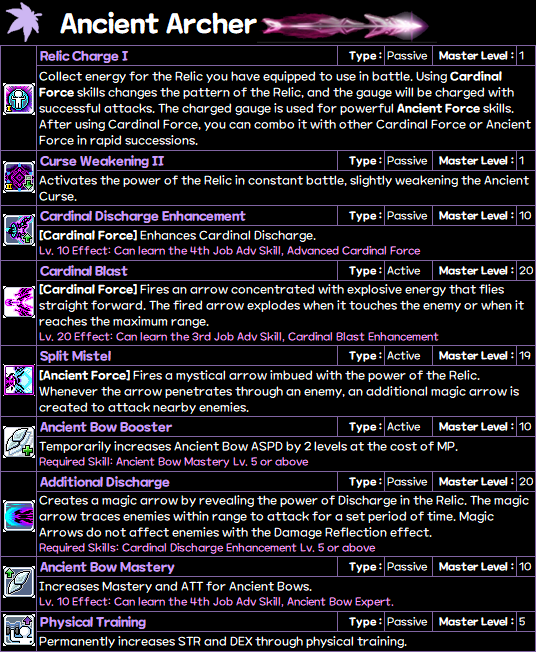 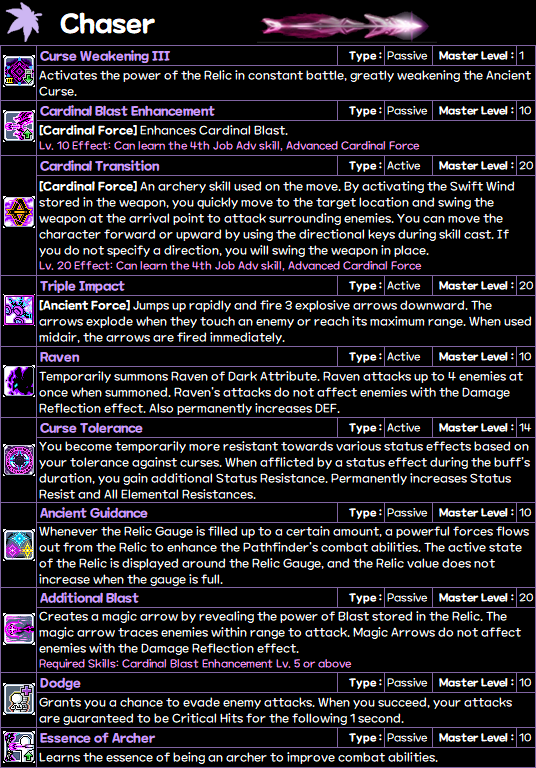 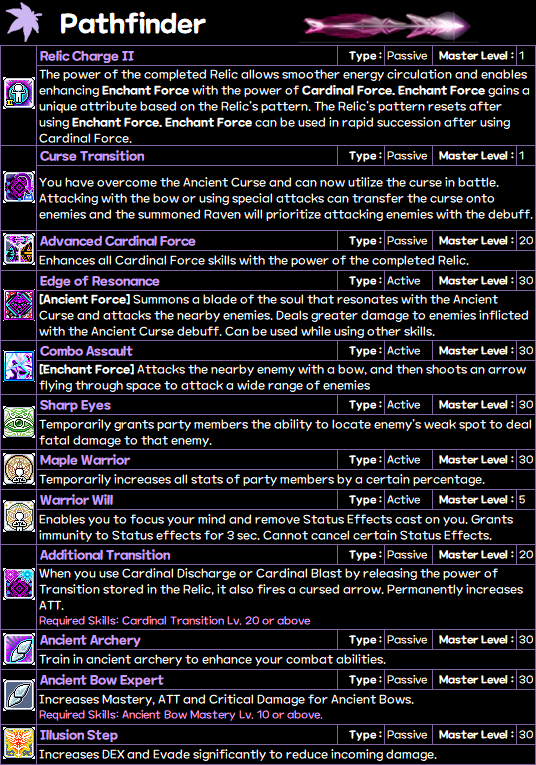 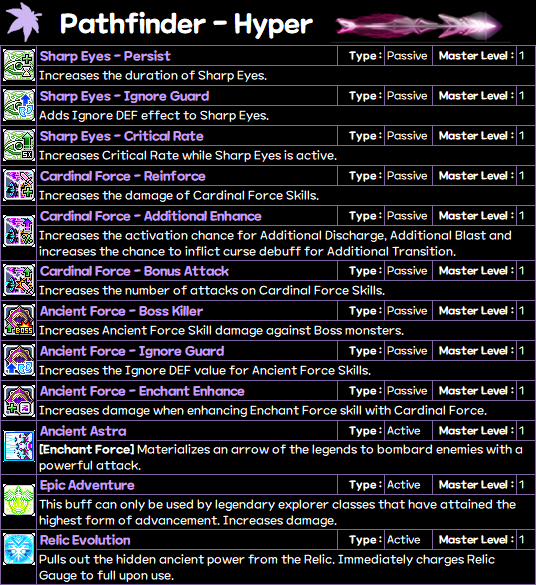 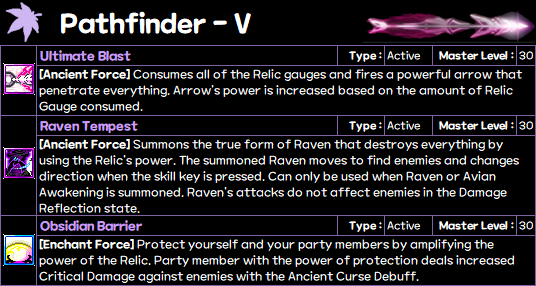 Pathfinder can Enhance the following skills with V Enhancement Cores: