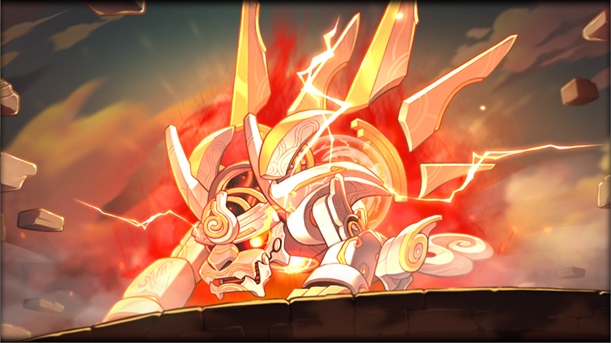 “The door does not open to those who are not qualified.“ 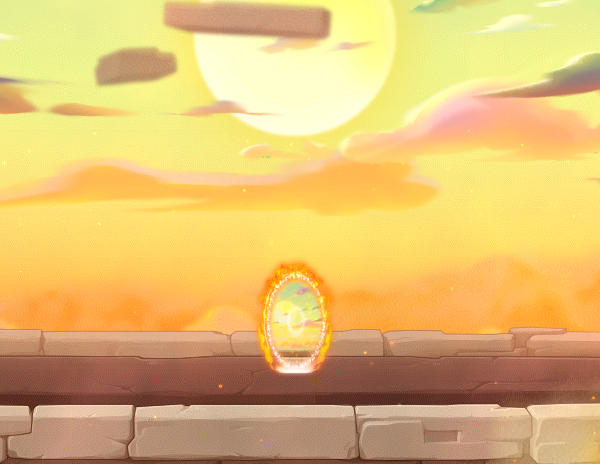