The 2nd Update of ON AIR brings a familiar but cute foe, but do not be fooled by its appearance! Return back to Arcane River as an Unknown Researcher and Shumet needs your help! 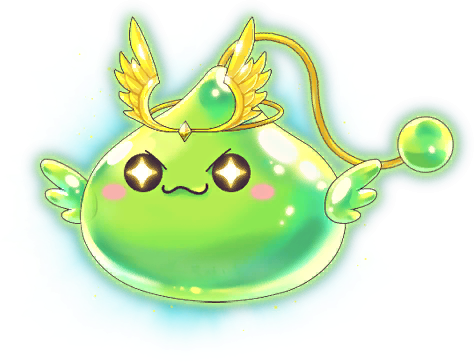 “Who is the cutest slime of them all?“

Level Requirement: 210+
How to Start: Accept from the Light Bulb on the left, [Slime Paradise] Mind Quiz! (5th Job Advancement must be completed to start)
Boss Entry Pre-Requisite: Complete the quest [Slime Paradise] Who really is the cutest?
How to Access: From the portal on the right at Slime Paradise Hot Spring or teleport via the Boss UI system 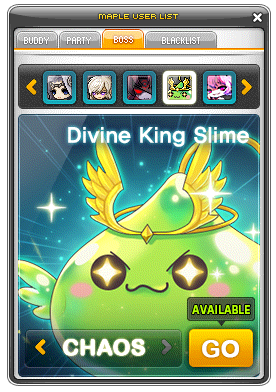 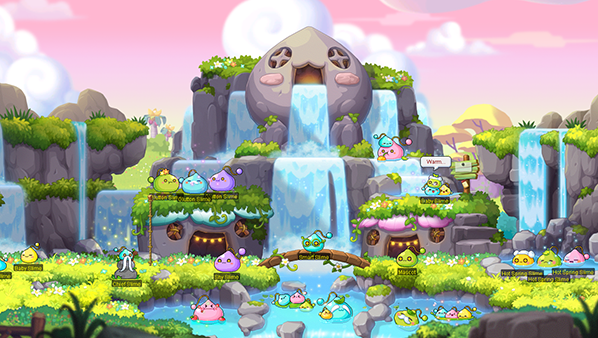 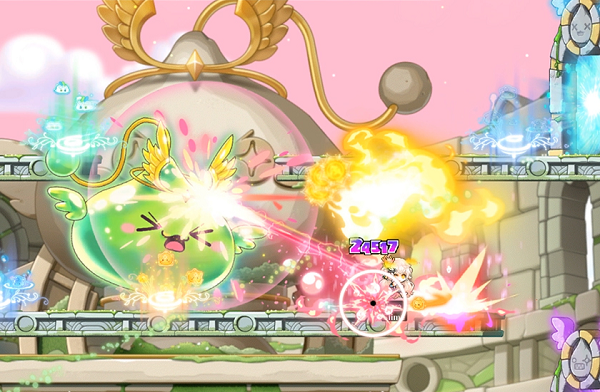