Step up your game to a new era with MapleStorySEA! 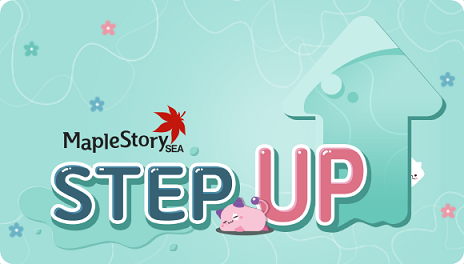