RISE continues for another season! Explore the mysterious islands of Yum Yum Islands and unveil the secret to the Erda of Life!

Patch notes include changes that were present in the game during v195 but was not stated in the previous patch notes as well. We apologize for the inconvenience caused. 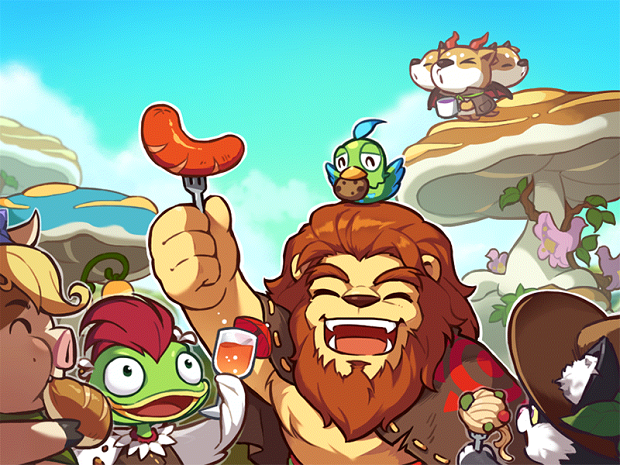 This content will be available from 1st July 2020, After Patch.

A strange noise has been coming from an unexplored part of Chew Chew Island.. Lyon has tasked you to investigate whether these noises are friendly… or hostile. Little do you know that what you find will surprise everyone.

Unveil the mystery of this unexplored region in Yum Yum Island! 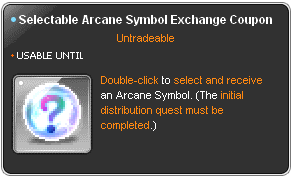 Unsure of what to get? Check out the latest Hottest Picks in the Cash Shop! This is a new system that will be progressively updated to recommend the items that are the best for you. Stay tuned to this space! 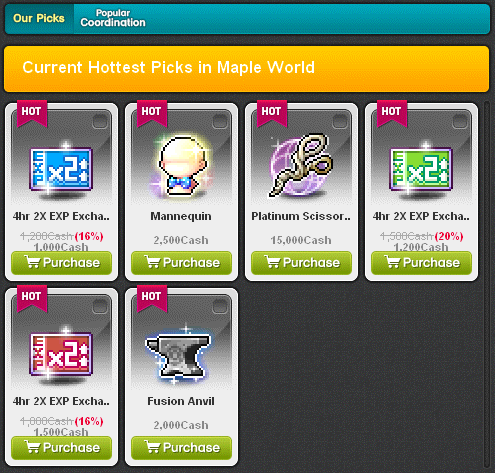 ↪ Fixed an issue where the client would sometimes quit when moving into another map while the Guild UI is opened.
↪ An issue where in guild search, when you check your own guild info after checking another guild's info, the position of your guild will be shown at the other guild's position has been fixed.
↪ Fixed an issue where the guild ranking identified in the guild information was displayed differently from the actual ranking.
↪ Fixed an issue where guilds with a weekly Honor EXP value of 0 were displayed in the guild ranking.
↪ Fixed an issue where sentence images would sometimes overlap when using a combination type in guild mark settings.
↪ The current Honor EXP value ratio will no longer be visible in the Guild Honor EXP tooltip.
↪ Wild Hunter's Assistant Hunting Unit, Drill Container Unit, Feral Fury
↪ Mechanic's Distortion Field
↪ Dark Knight's Beholder's Impact
↪ Archmage (Fire, Poison) Ifrit's Fiery Anger
↪ Eunwol's Spirit Frenzy Mystery used by Spirit Bond Max's spirit
↪ Angelic Buster's Familiar Mascot