It's another beautiful Spring! Let our beauty blossom with all new features and revamp'd content! 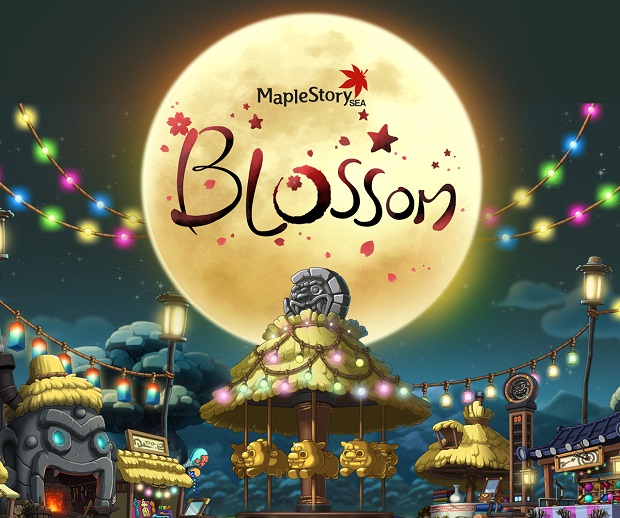 Skills across all classes have received slight adjustments.