Breakthrough the walls of your imagination and prepare to be transcended into something beyond your comprehension!

The opposite of Chaos is… ZEN.. GEDDIT?

Several changes were made to ZEN’s Link skill & Hyper skill to provide a better gameplay experience. 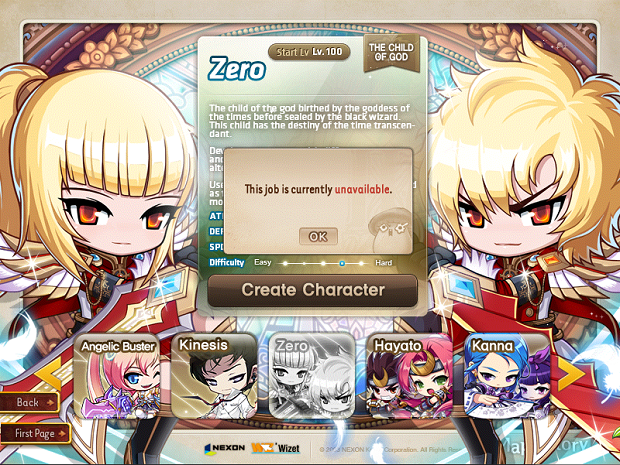 From v.197 Update onwards, Zero class creation will be restricted and will only be reopened to Maplers seasonally.