AWAKEN YOUR POWERS.. AGAIN! Ever wonder what secrets laid within the old Sharenian Knights or what lay beneath the waters of Esfera? Find out more in AWAKE 2 patch update!

This is the way~ 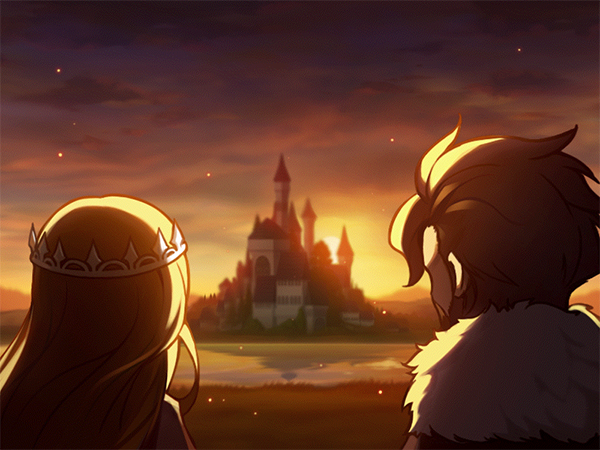 Available from 16th December 2020, after patch. 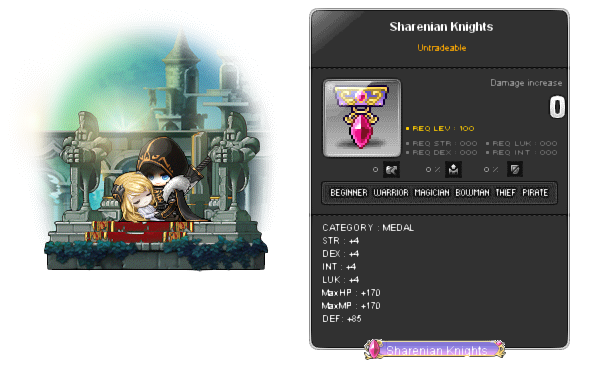 Into the depth… of the unknown 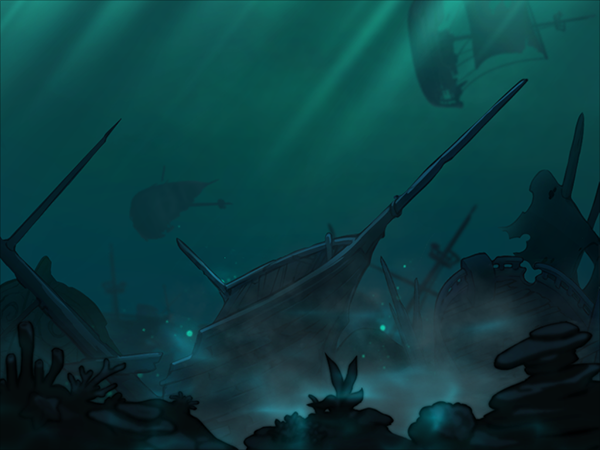 Legend has it, deep down in the depths of Esfera holds the secret long lost in the time of old.. But what exactly does these depths hide?

Dive into the deep waters of Esfera and begin a surprisingly enlightening adventure! 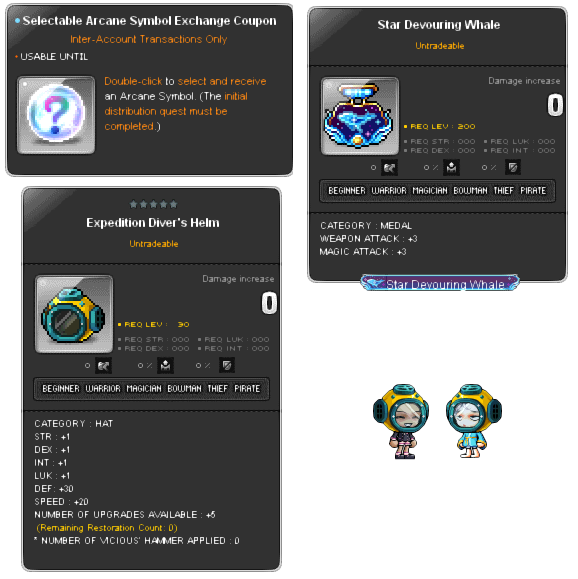