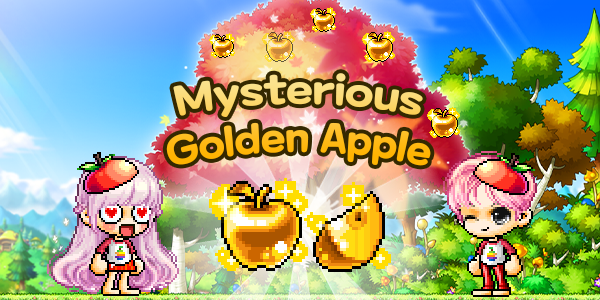 The Tree was watered with Dalgona Candy water.

Note : The single Golden Apple shown above can only be purchased once per Maple ID.

Note : All types of Heretic Hilla’s Soul are available in Golden Apple, alongside with its Augmented version. 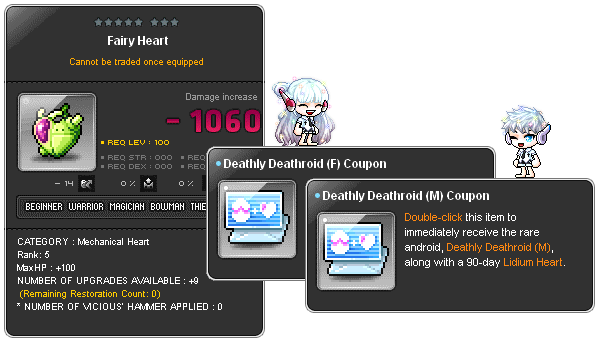 Although they are made of plastic but they look so real.

Note : Mount Exchange Coupons can be obtained as a 90 day version or a Permanent version. 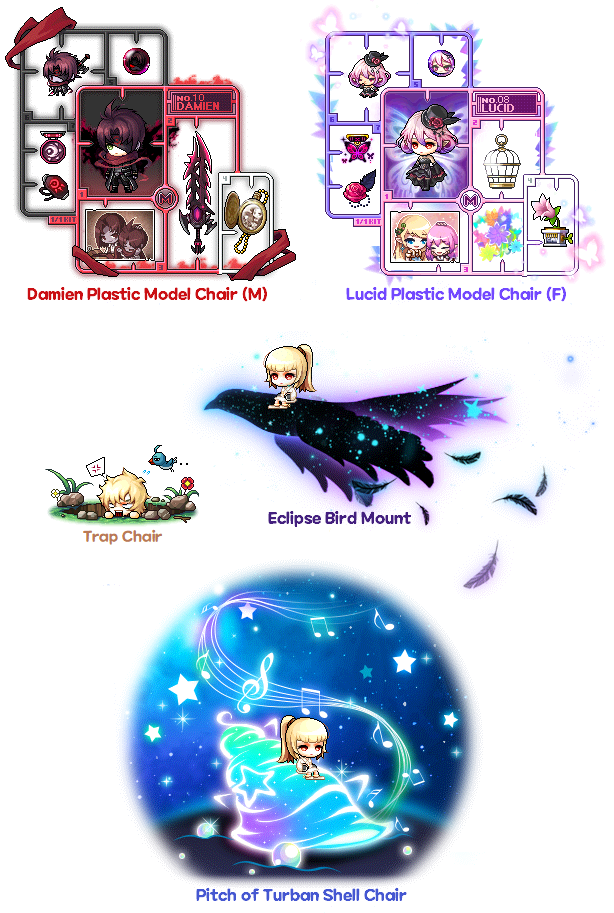 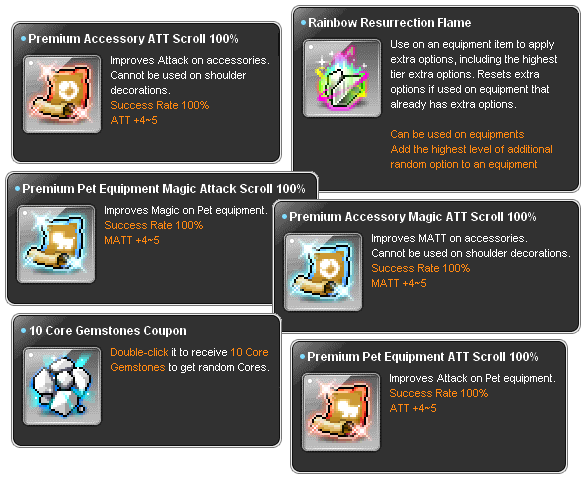