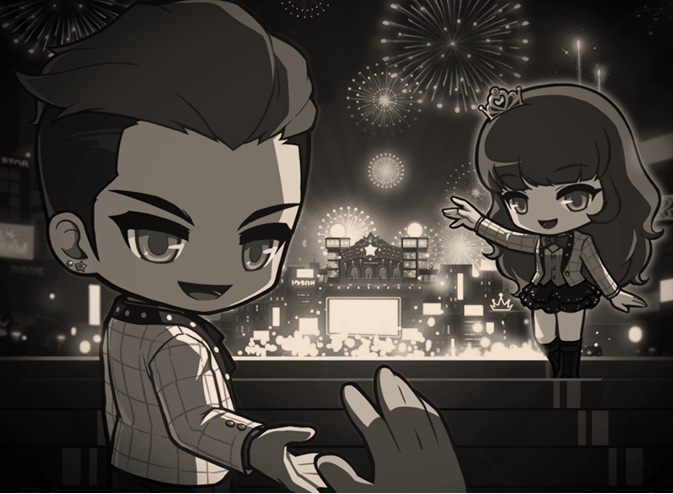 Dear Maplers,
Ryan and Sierra would like to bid an early farewell to everyone. It is with deep sadness to announce that Star Planet will be closed and removed on 7th September 2016.
It has been a fun and great time, but like all other good things, everything will eventually come to an end. Star Planet is no exception to this popular saying, as this closure was deemed necessary in paving the way to our year end's huge content update. Perhaps, if our paths were to cross again, we might be able to meet Ryan and Sierra once more.

Important:
• All Star Planet content and access buttons/portals will be removed on 7th September 2016. • Players will not be able to redeem any Star Planet rewards earned during the week prior to the content closure. • All players who have previously logged out while still remaining in any Star Planet map or lobby will be ported out to Henesys when the Star Planet is removed.