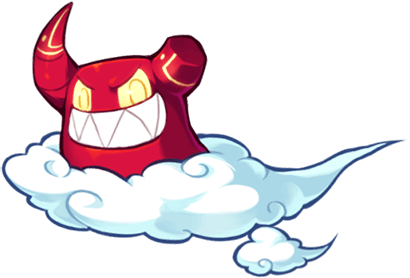 Ho Young, a member of the Anima race in Grandis, is a thief who learned special magic from the Celestial World. Ho Young accidentally unlocked the seal of Docheol that left Grandis in a state of chaos! Taking on the responsibility of his mistake, he left the boring Celestial World behind to explore the many civilizations in the outside world.

To find out more about the different monsters released from the seal of Docheol, he journeyed to Cheongun Valley, and became a Fixer that runs all sorts of errands. Join Ho Young as he explores Cheongun Valley, Grandis, and Maple World, to bring peace back to them!

All-new Anima Race! As a member of the Anima race, he has distinct ears and tail characteristics that stand out instantly. With an affinity to Spirits and wielding the magic from Celestial World, Ho Young commands various powers with ease, utilizing Talismans, Scrolls, and intricate control of the flow of energy to wipe out enemies.

Ho Young is a sneaky thief with a flair for deception, as a thief-type class that wields a Buchae (Fan) as a weapon, and a Buchae Tassel as a secondary weapon, accessorizing the Buchae. Freely use magic skills from the Celestial Worlds, while chaining them with Heaven, Earth, and Human Elemental Magic to utilize powerful Talisman Magic and Scroll Magic! 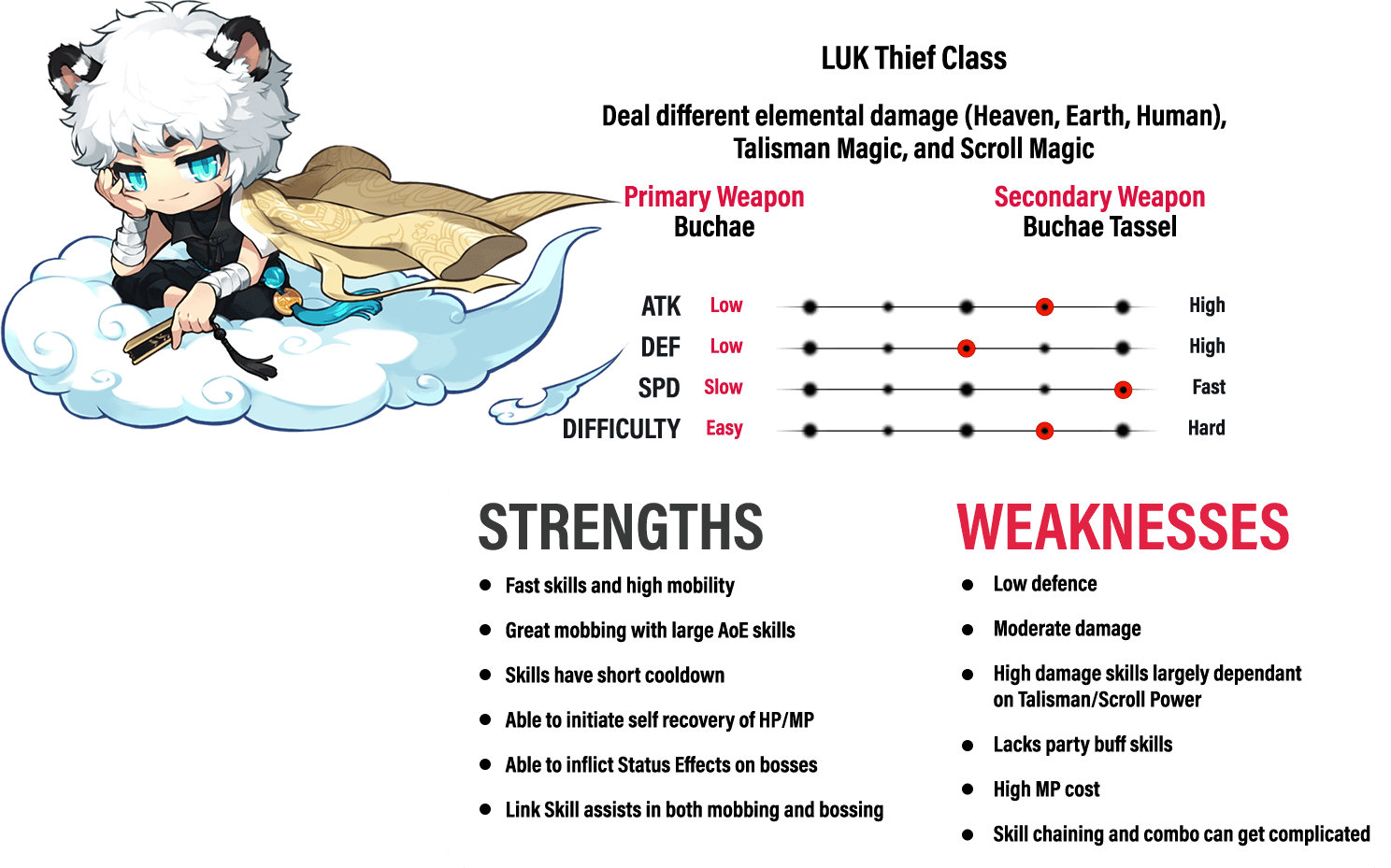 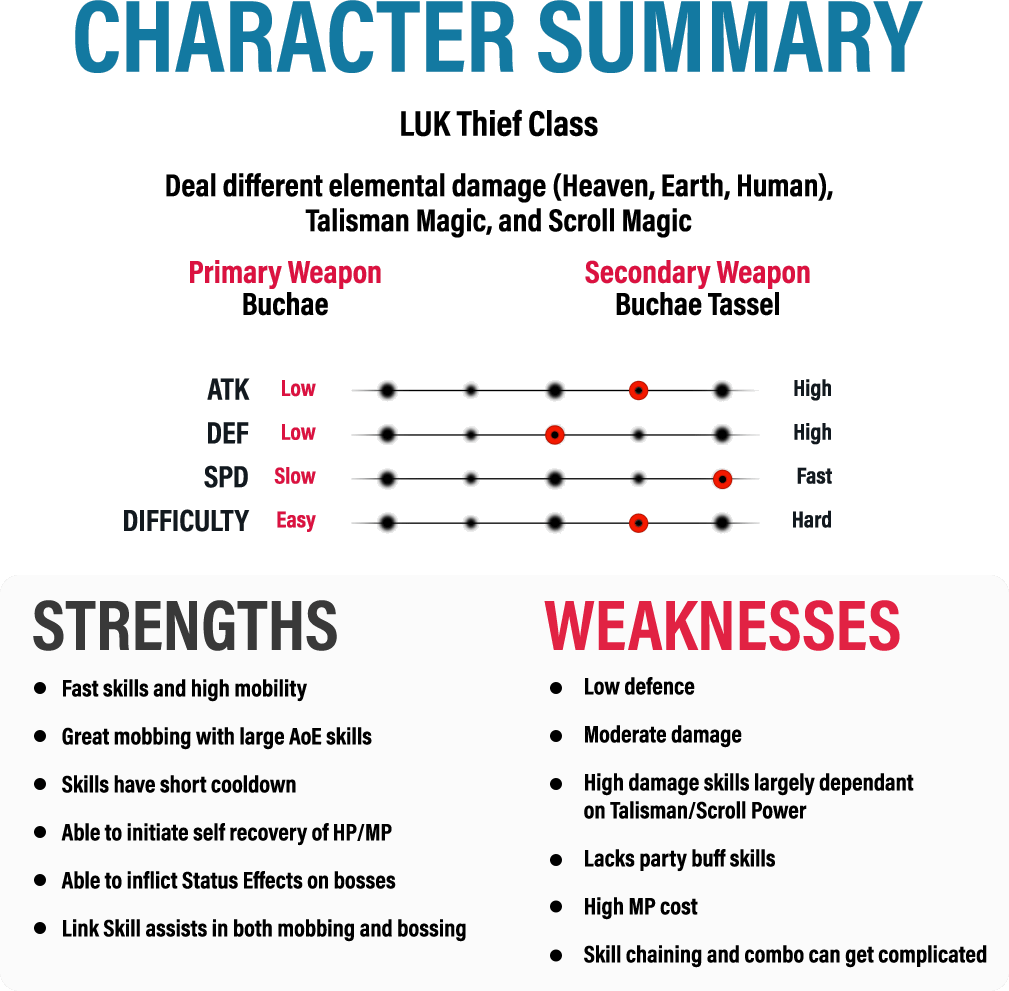 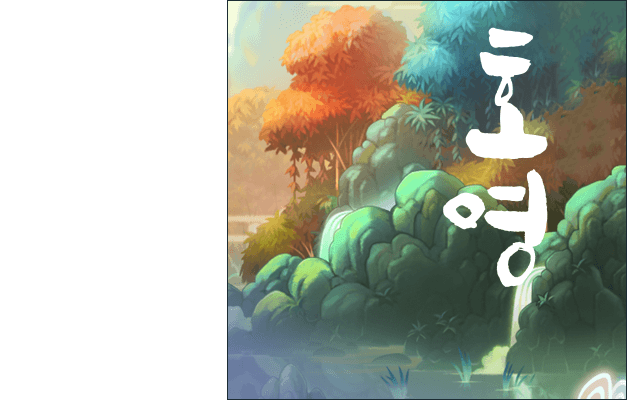 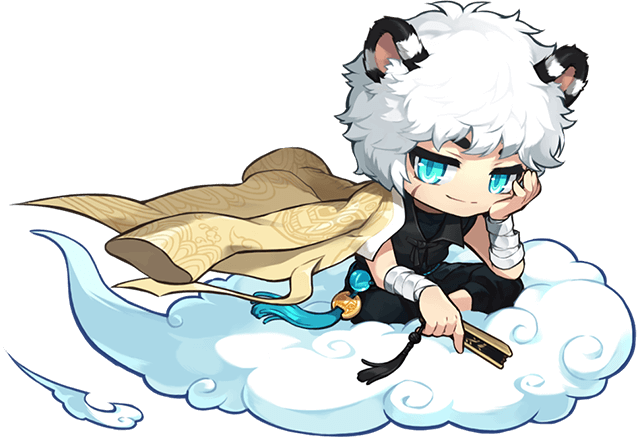