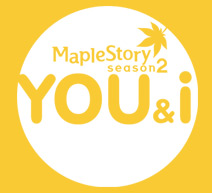 This patch promises more excitement and challenges for all Maplers, but that’s not all! Find out all about the new changes and improvements that this patch has in store for everyone! 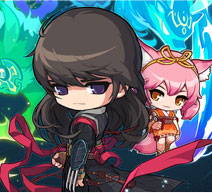 Eunwol performed the ultimate sacrifice to seal away the Black Mage. Awoken centuries later, he returns to Henesys only to find out that his name has been forgotten in the sands of time. Eunwol calls on powerful spirits to empower his attacks, and gains incredible momentary boosts through a variety of skills.

Alicia’s Tower,
Tower Under The Ocean 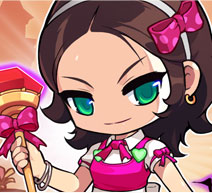 This is a themed dungeon based on the story of the Wizard of Oz, consisting of a fifty-story tower that has different clear missions on each floor. Are you up for the challenge?

You & I Events Calendar 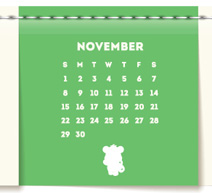 Events only for You & I! Keep this handy calendar bookmarked so that you don't miss out on Hot Time!! 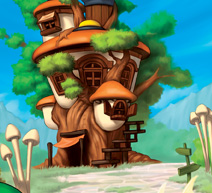 We have some surprises in store for you to celebrate your journey with MapleSEA thus far. Click on the link to find out more details! 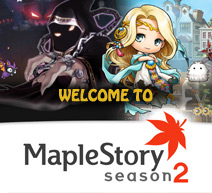 Welcome to MapleSEA! We have prepared some goodies to ease the start of your journey here. Click on the link to find out more details! 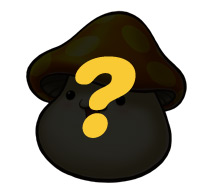 Celebrate the launch of You & I Patch by particiapting in the MapleSEA You & I Wall Mural Contest. 20 lucky Maplers will be selected randomly to walk away with cool Razer goodies. 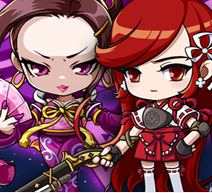 Relive the Sengoku Era once again with the new Hieizan Temple roleplaying dungeon! 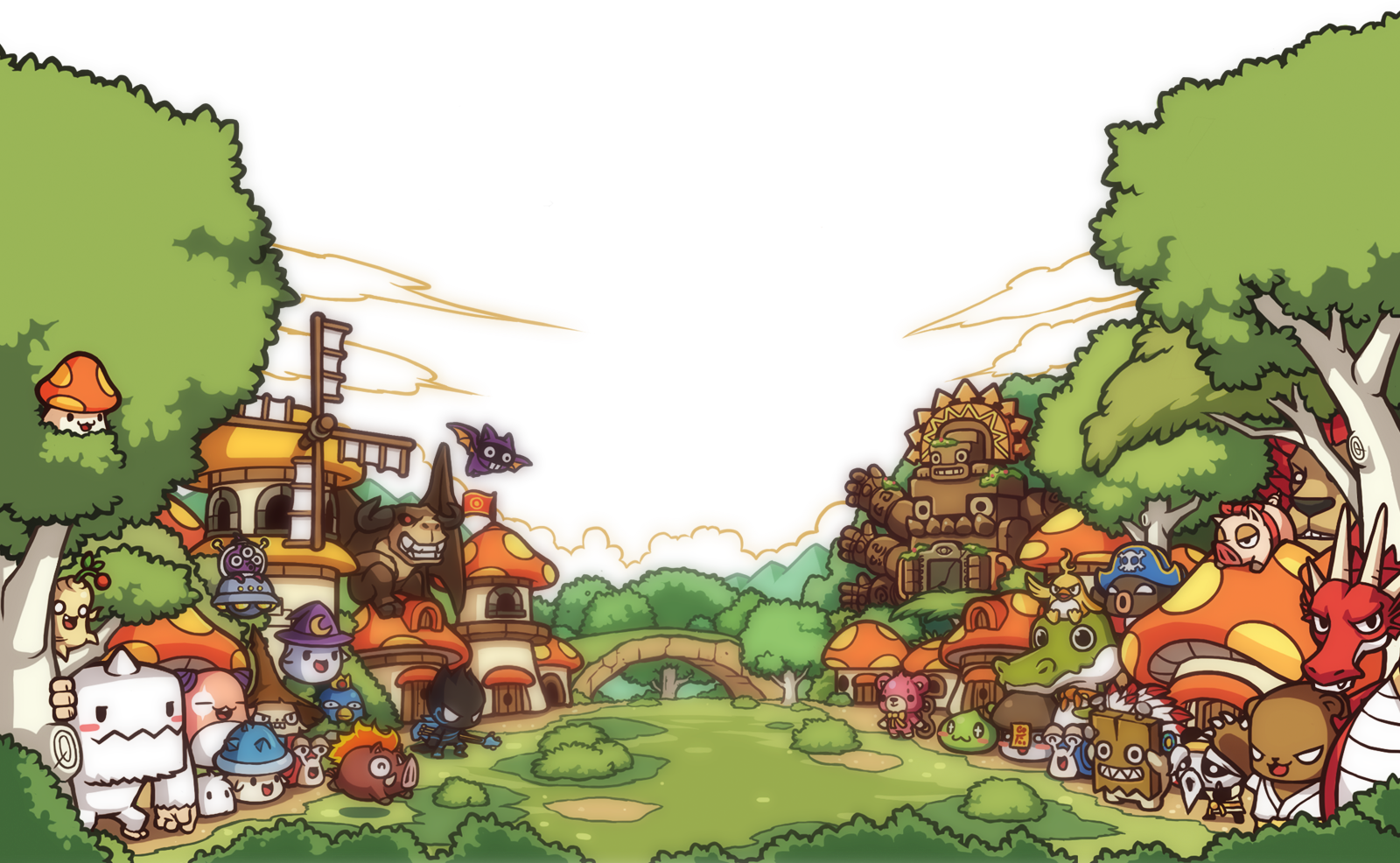 The You & I update focuses on bringing the original fun back into Maplestory - to make hunting more enjoyable, entertaining and exciting for Maplers. The current gameplay system has been revamped to reduce boredom and make it even more fun for Maplers to enjoy leveling up together. Instead of the boring and monotonous killing sprees, Maplers can now enjoy a more dynamic system while training in normal hunting maps. 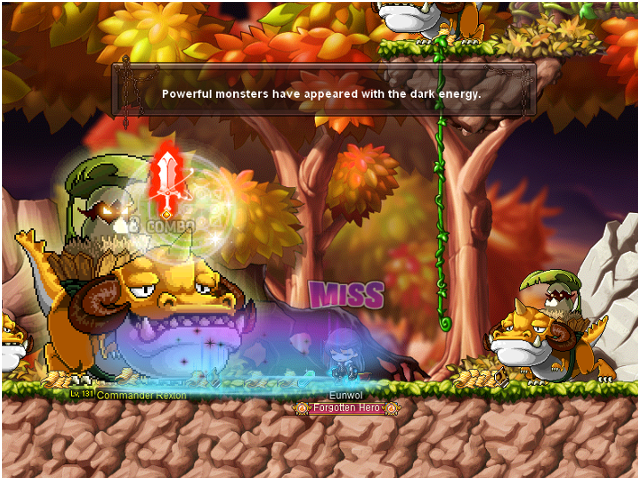 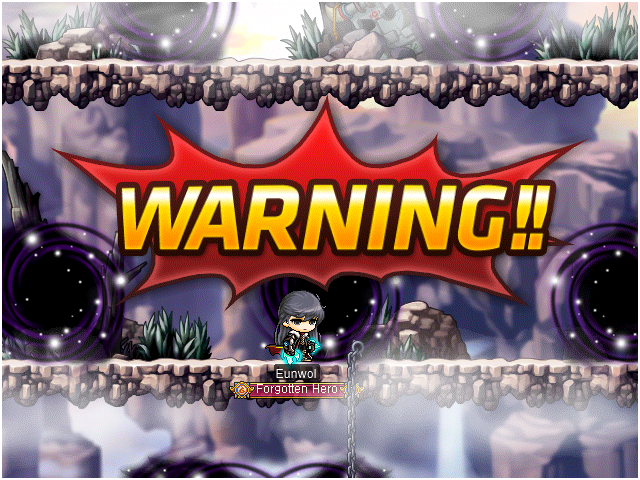 To improve further on the dynamic hunting system, the Elite Boss has also been introduced in this patch. While they are much rarer to find as compared to the Elite Monster, extreme caution is advised to Maplers who run into them.

The Elite Boss makes its appearance known by a special warning trigger. The map that you are currently in will transform into a special map with only the Elite Boss and 2 Elite Monsters alongside it. Be wary, as the Elite Boss has the ability to curse and debuff Maplers within the vicinity, making the already challenging fight to be even tougher. 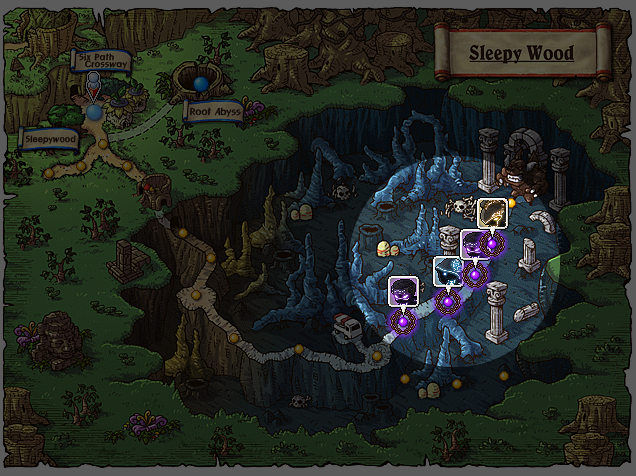 Side tip: You can also locate maps that are currently inhabited by Elite Bosses via the World Map. 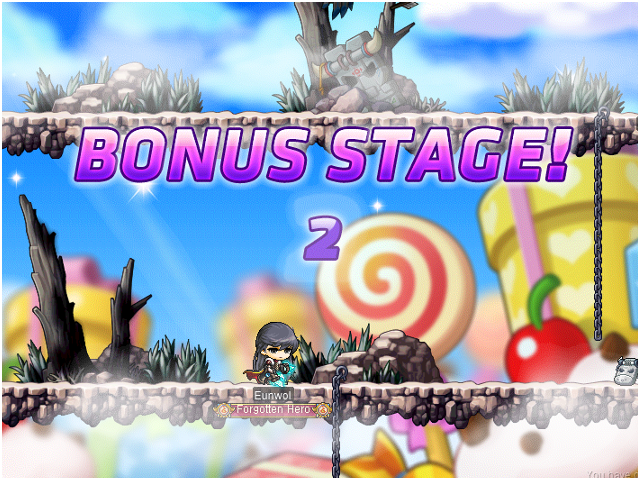 Upon defeating the Elite Boss, the map will once again transform into the Bonus Stage, where everyone in the map can join in to receive a variety of rewards – from small EXP boosts, to obtaining equipment that has a higher chance to be of Epic tier or higher.

New interactive objects known as Runes have now appeared in most, if not all, hunting maps. There are a variety of runes, each one providing Maplers with its own unique effects. On top of that, the Runes will also provide you with a 2X experience boost for a short period of time!

Side note: Rune buffs only affect the character that triggers it.

Monsters in the normal hunting maps have been revised over across Maple World. They are now tougher with increased HP but eliminating them will net an increased EXP gain as well. This is to encourage players to party while grinding up for EXP to reach the next level even faster. With the Elite Monsters and Bosses in place grinding is definitely a fun experience now In MapleSEA! 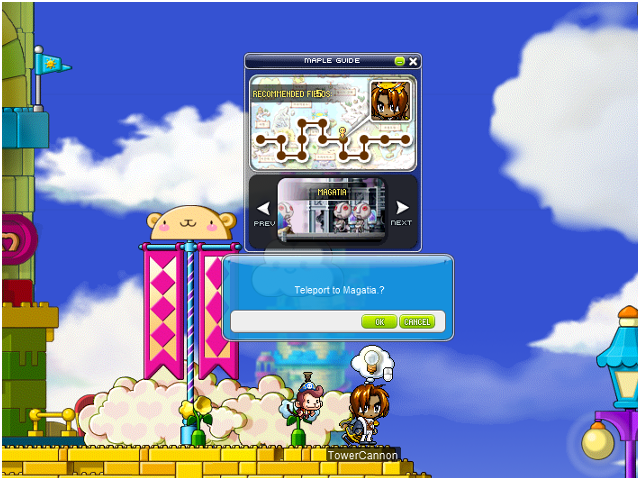 Due to the expanding and ever-changing nature of Maple World, most Maplers, particularly new ones, may find it overwhelming to find training spots to gain levels. As a result, they may end up getting put off and unmotivated to level up. With the new Maple Guide System in place, this is remedied by implementing an in-game guide to help players to at least attain their 4th job advancement as soon as possible.

The Maple Guide can be used by characters up to level 140.

Alicia’s Tower, Tower Under The Ocean

Do you think that you have what it takes to be the best of the best in MapleSEA? The Tower Under The Ocean has appeared, extending a welcome to all those brave enough to challenge it.

Maplers seeking to challenge the Tower will be tested to the limits of their strength, intellect, reflexes, and above all, patience. Countless brave adventurers before you have attempted the Tower, and many have yet to succeed in conquering it. Will you be the first one? 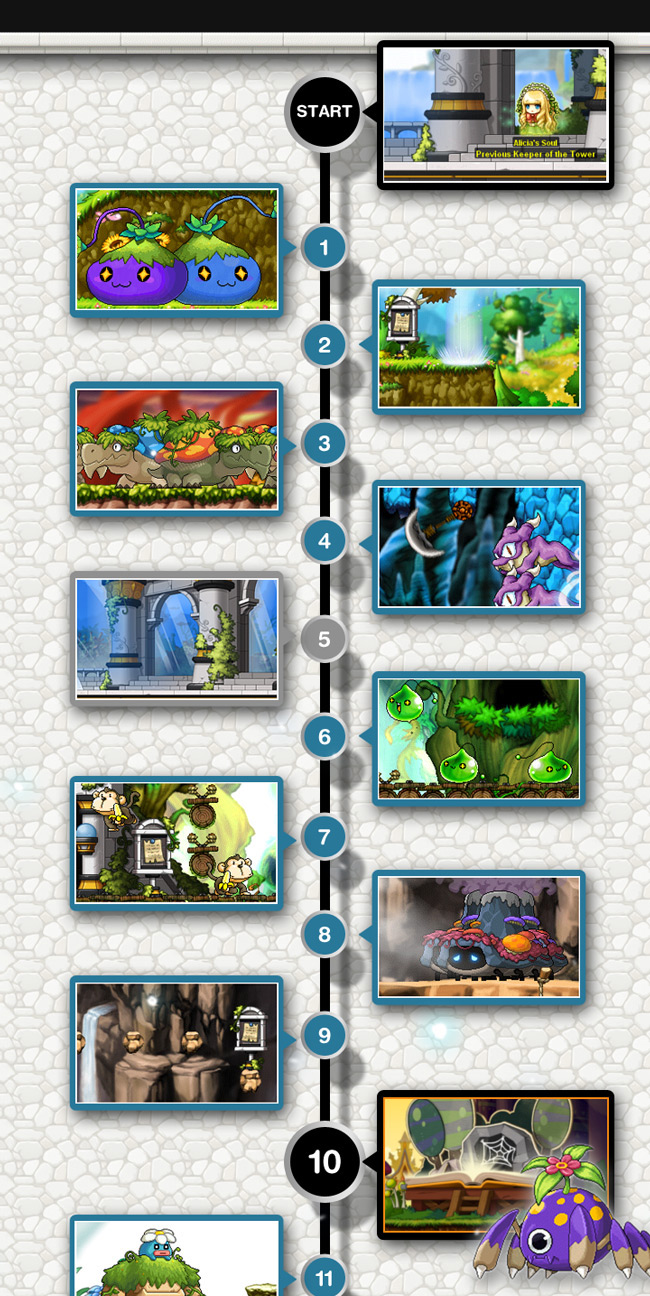 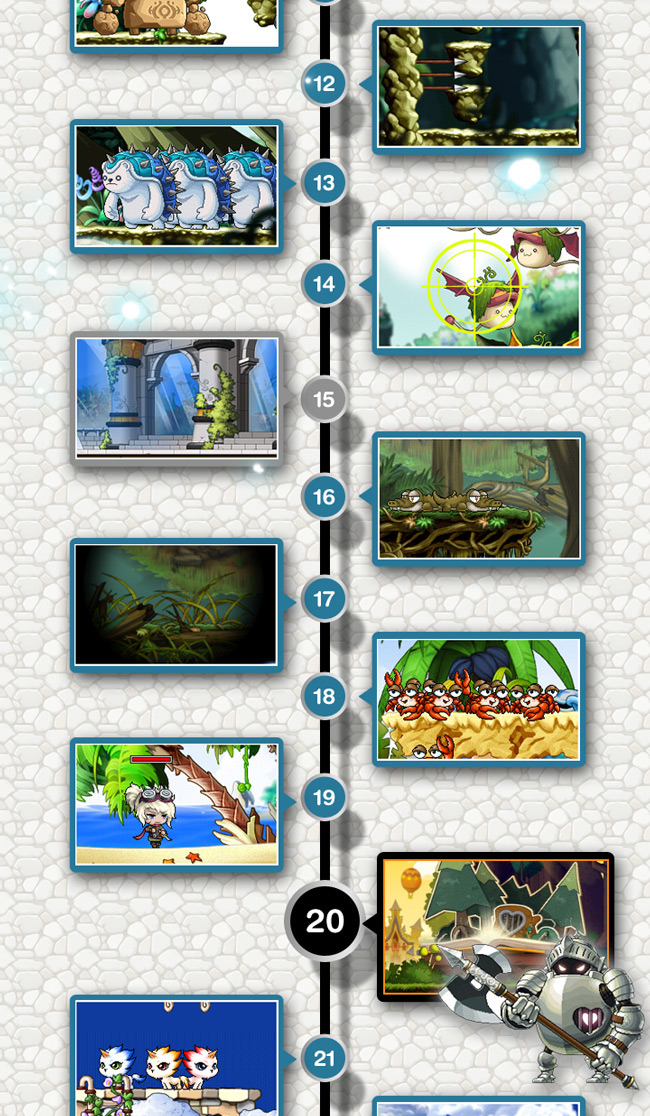 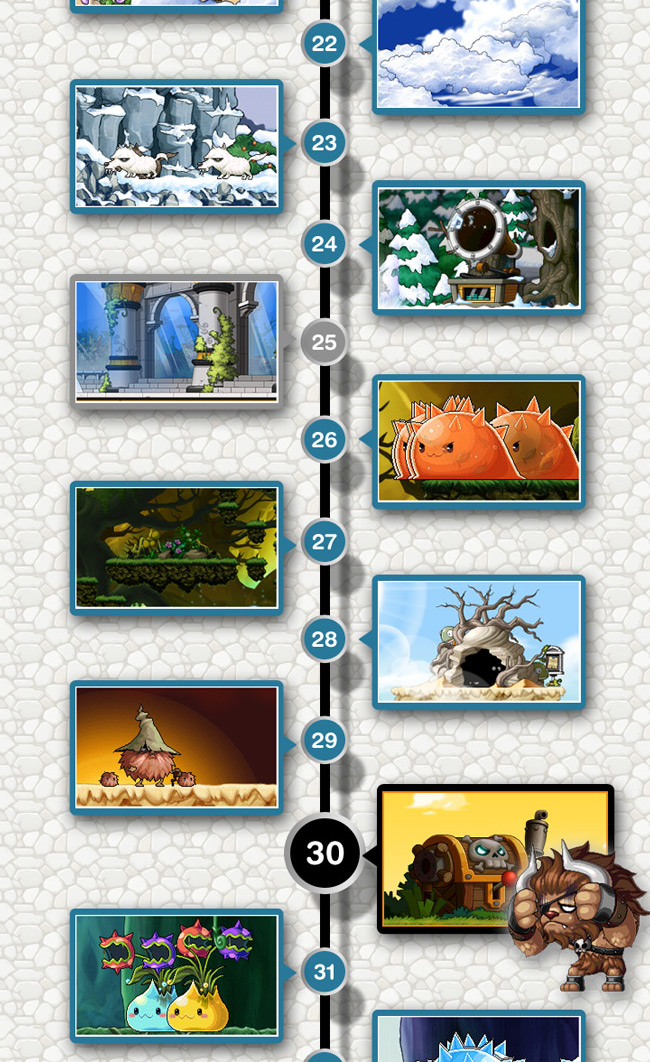 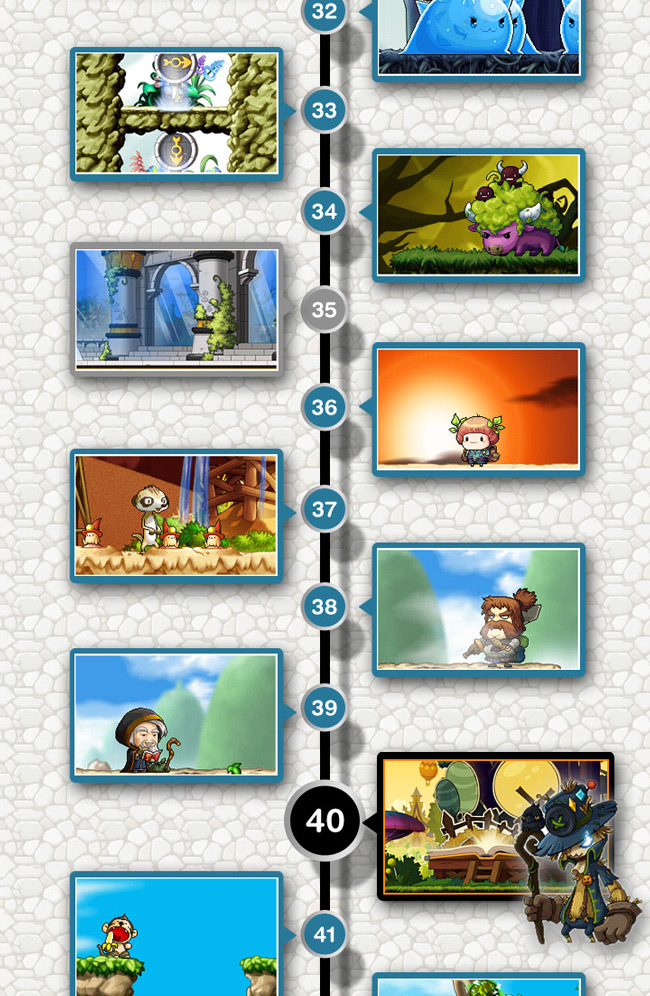 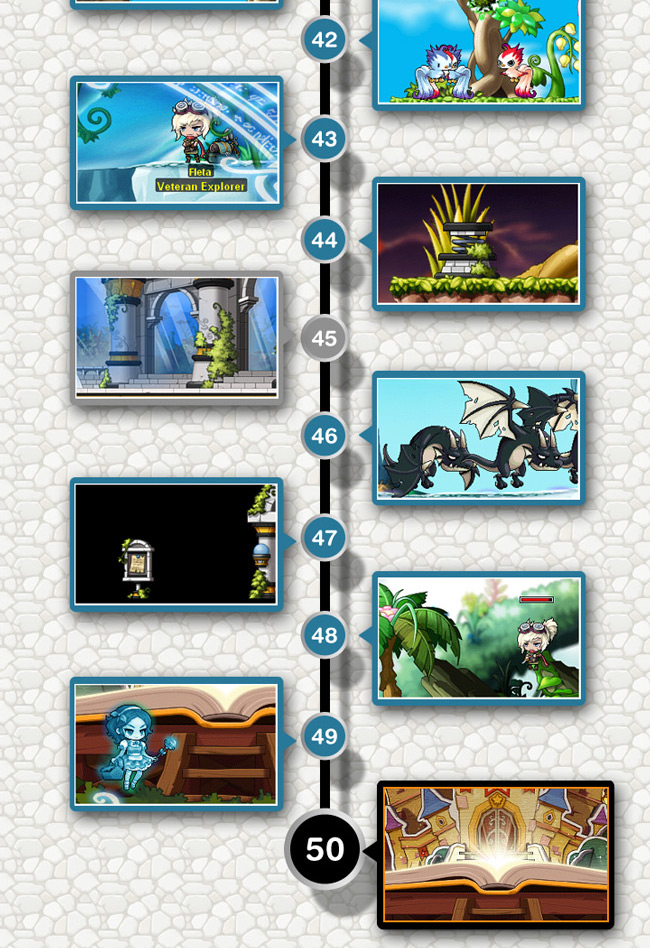 Do you think you have what it takes to beat all 50 floors of the Tower Under The Ocean?

Invasion alert! Spread the word to your fellow comrades via #MapleSEAYouAndi. MapleSEA will be giving away Razer goodies to 20 lucky winners who take a picture with our MapleSEA You&i Wall Mural at Serangoon MRT concourse.

The winners will be drawn after 21 Dec 2014 and be announced via our Facebook page.