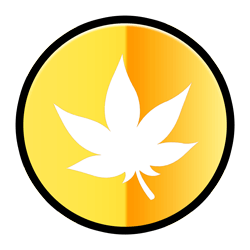 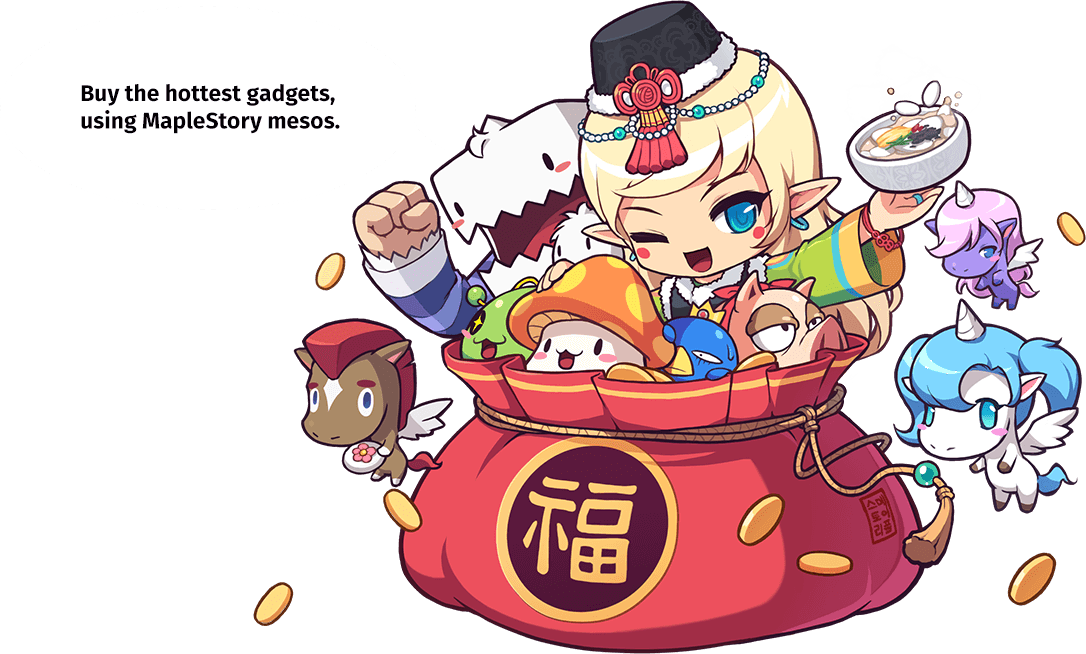 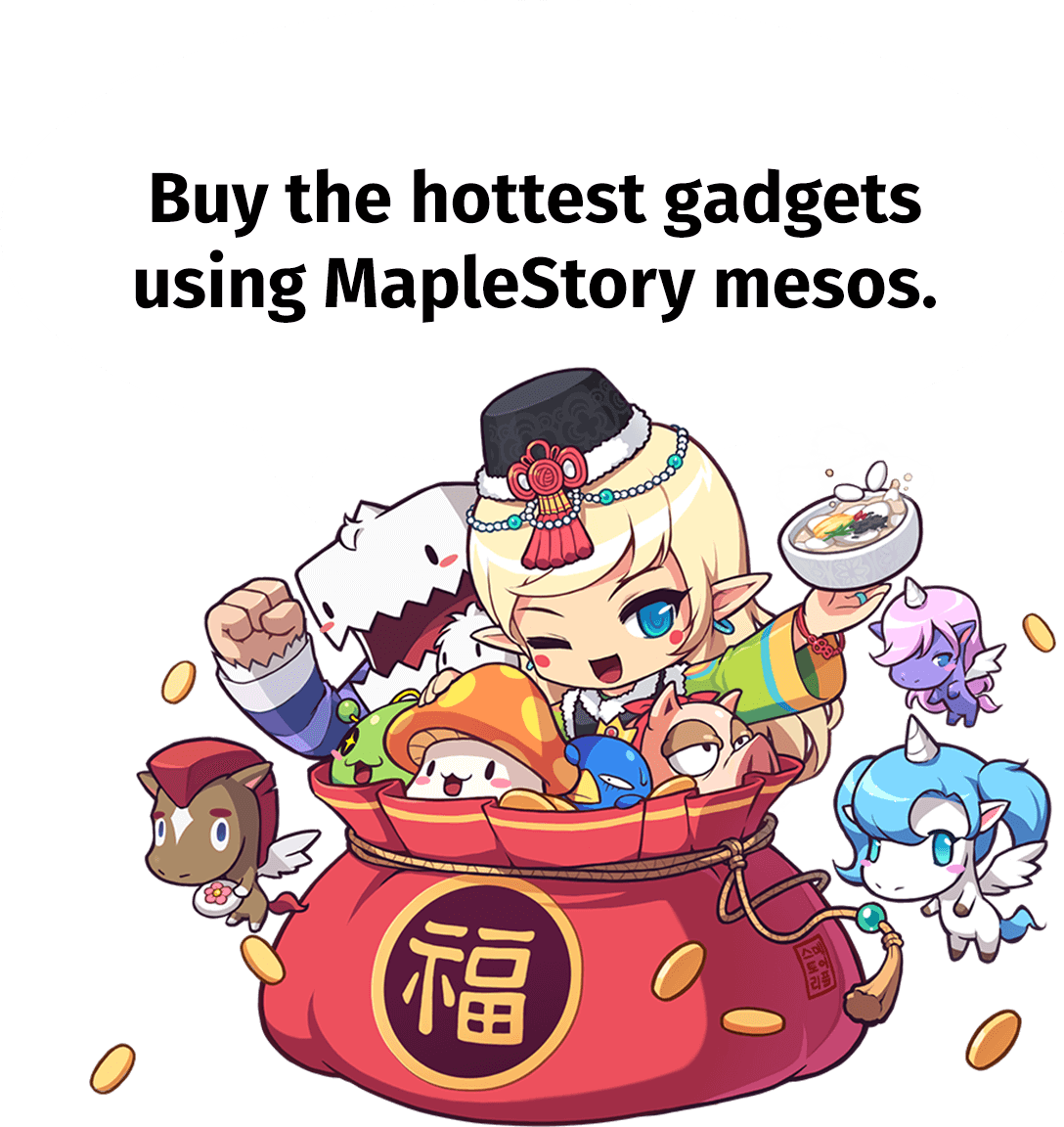 The year's most unique auction is here!

Ever wanted to buy a new Razer Phone with just mesos? At Me-So-Lucky, you can! Simply guess the correct winning bid and you’ll be able to win the item!

Stand to win a Secret Lab chair, Sennheiser gaming headsets and even a gaming monitor from HP! Read on to find out how you can join in! 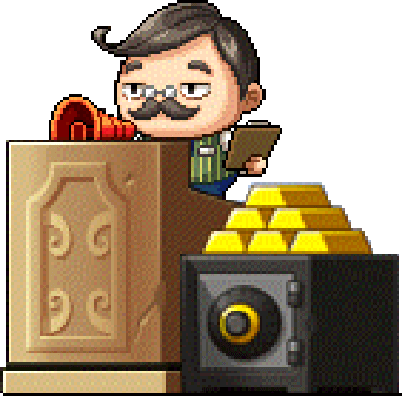 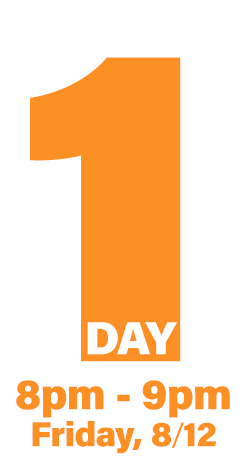 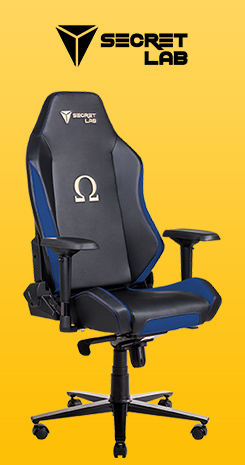 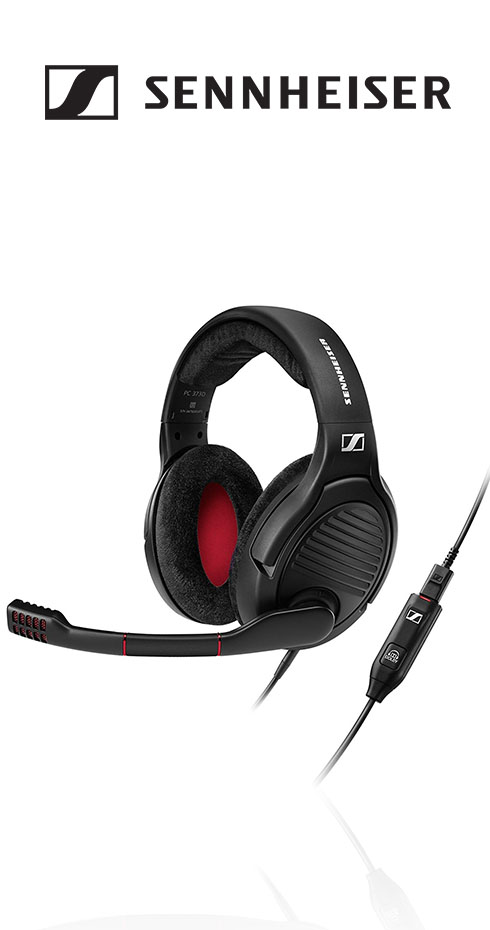 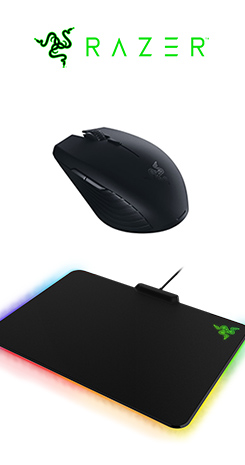 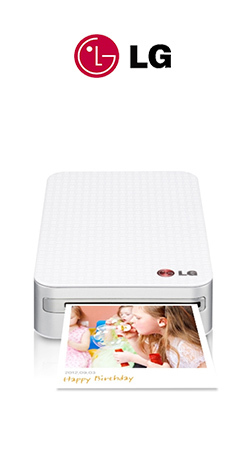 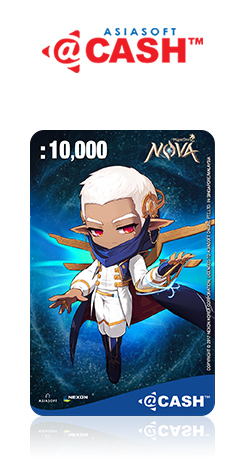 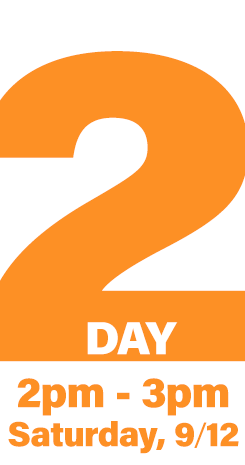 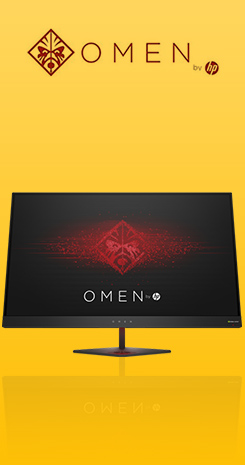 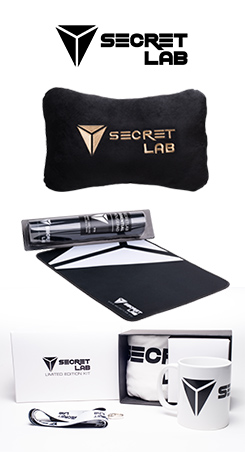 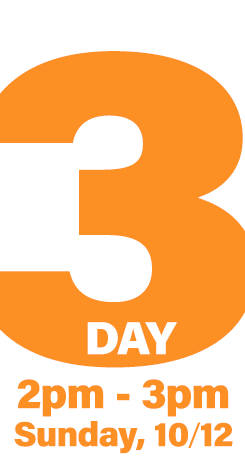 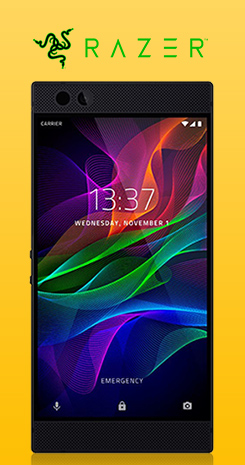 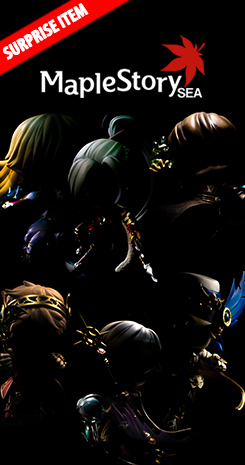 Want to win big at the first ever game-real-llife auction?
Join the fun in-game today! 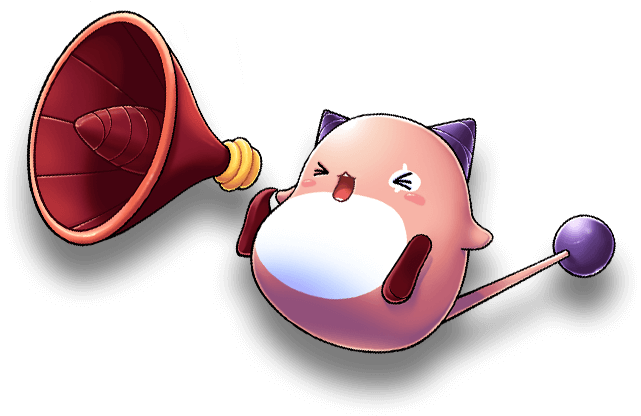 You need to be online while the auction begins in order to participate.
Each in-game IGN and Facebook account can only win once for the entire event.